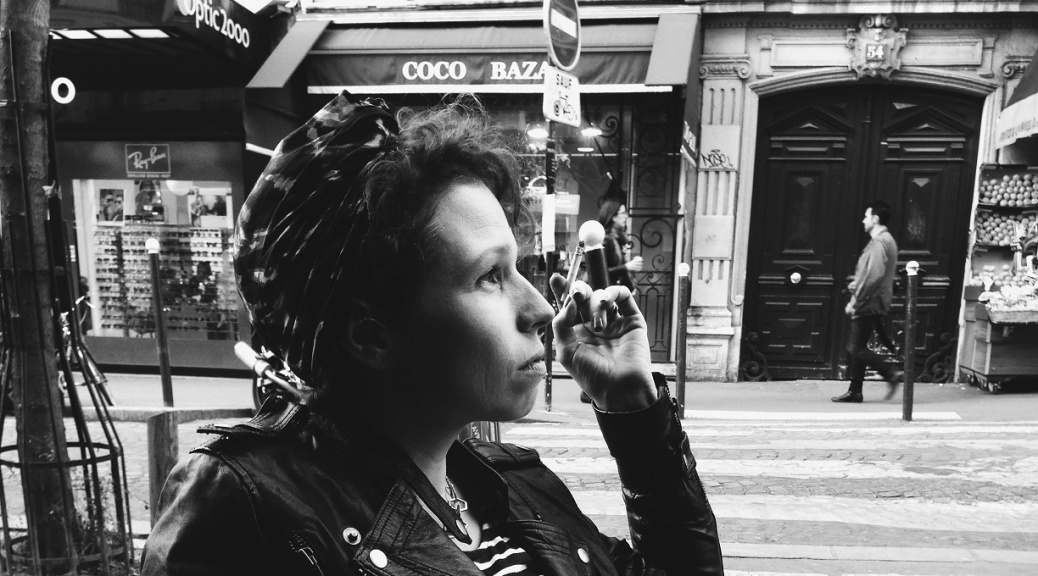 I remember making the transition from a high school student living at home to a college student living on my own.
It was a big transition, moving from a familiar and protected home out into the unfamiliar world. I was introduced to many different people, different situations and different ideas which were both scary and exciting. There was a pressure, a good one, to make some decisions about myself and my life. Outside of my parents’ home, how did I want to treat people, how did I want to interact with them? Outside of a pre-determined set of high school studies, what did I want to do with my life? What did I need to do to get there. Outside of family priorities, what were my priorities?

These were big questions, and finding the answers was messy, but good. Some would say that you should know who you are and what you want to do with your life when you get to college. And some people do. But in my experience, I needed time to figure these things out. Some would call this delayed adolescence, devalue and degrade the time of searching and finding out how you want to fit into the world. You might be called irresponsible- for jumping from job to job until you find one that suits you. You might be deemed flippant for challenging the status quo and trying out new ways of thinking and being. You might be called reckless and immature as you make mistakes in judgement and suffer the consequences. You may be called all of these things because there is a certain discomfort with not knowing, not having composure and not having maturity. It’s messy and not many people like that sort of thing.

But I assert, that this whole process is actually good and necessary. It’s necessary to make a mess, make mistakes, try out new thoughts and ideas and to wrestle with the world around you until you understand how it is that you want to fit into it.
I was in the process of doing this when I met my now husband, Luke, and when we started attending Mars Hill church. I had never been to church before and had relatively neutral feelings about it as I attended my first service. What I heard and saw was rather refreshing. A man who said that religion wasn’t about appearances or whether or not you drank alcohol, or danced, or had tattoos, but about who you thought God was and if you revered him and his writings about life.

We began to attend church regularly, making friends and participating in the services. The content of sermons focused a lot on the roles of men and women -what it looked like to be a godly man and woman. And we heard the familiar comments that I mentioned above about delayed adolescence, irresponsibility, recklessness and immaturity. In fact, there was a fair amount of ridicule handed-out from the pulpit (Mark Driscoll) toward anyone in the congregation who would occupy one of these categories. Before I started attending church, I had heard similar things. But it didn’t change my actions because I had made a decision that all of this exploring of life was good. But in church, there was new power added to these criticisms and new pressure to change as this immaturity was equated with sin and being ungodly. If you really loved God, you would live a different sort of life.

It gave me a strong impression of what I shouldn’t do, but also brought me back to where I had begun upon leaving home – who am I and how do I want to interact with the world? I think that is a very vulnerable spot to be, because you are like a dry sponge, looking for something to absorb to help you answer your questions. Another new element shaped how I responded. Not only was I wanting answers, but in church, we also learned that those answers could only be found in the Bible and ideally, in our church, that most influences outside of that were probably wrong, misleading and dangerous to our faith. So rather than looking to the outside world and interacting as I had been with my community, I became more isolated, trying to answer these questions from a very narrow source. Our pastor spent the next few years detailing among other things, what it meant to be a godly man and woman, not just from the bible, but also from his personal assessment. Rather than challenging us to ask these formative questions of ourselves, he filled in the blanks and gave us the answers. And in accepting these answers and trying to conform to this very specific image of what it meant to be a godly woman, I gave something valuable away. I gave up the messy task of wrestling with life and finding myself through that and gave myself over to a tidy answer that sounded good.

What was I taught about the image of a godly woman? She prays, learns the bible, submits to her husband, running most decisions past him. Her life is dedicated to God, her husband, children and if there is time, other interests. She cooks, cleans, supports, encourages and serves. On a whole, she is entirely non-offensive. She doesn’t stir the pot, doesn’t speak out of turn, always weights her opinions against those of her husband and church. This was my experience.

She is, in essence, in the background, out of the way, playing a supporting role in the lives of others. This is called, by some, godly and good.

So the question is, how is this woman going to make an impact with her life, mobilizing her unique passions, abilities and insights, if she has passions and talents outside of the home, but is cast in a supporting role?

After moving away from our church and away from our country, I’ve had time to reflect on all of this. I cannot speak for the rest of the world, but at least here in London, I have seen a different option for women. They are empowered, passionate, shaping and pursuing both the health and well-being of their family and society using their passions and talents. They have a voice beyond their own church and home, and that voice benefits the community around them. They are operating in a system and culture that not only allows this but also expects it. And it’s beautiful.

Observing this different culture has caused me to reflect on my own.
In my opinion, the impact of the woman I was called to be was limited within it’s definition. And that is a big problem.

It’s a problem on many levels.

On one level, it is a problem because it sets up a system where the relevancy of her opinion is dependent on the approval of a male. I don’t think men are bad or that they are completely in the dark about women, but on a certain level, they do not understand women just as on a certain level, we don’t understand men because neither of us have walked in the other’s shoes.

It also set’s up a spiritual hierarchy wherein men are more capable of discerning whether or not something is good or beneficial.

On another level, her fundamental dignity and worth as someone who bears the image of God is being suppressed.
Let me hash that out a bit.

The Bible (God’s word) contains many passages that ask us to stand in awe of creation. To recognize how the variety and beauty of creation reflects the variety and beauty of God himself. If every tree looked the same, if every sunset was monochromatic, if every person looked the same, spoke the same language and was good at the same things, there would be no awe, only monotony.

Likewise, if every woman occupies a very pre-defined role, she too becomes less vibrant and beautiful than intended. Just as if trees could only be green, flowers only yellow, sunsets only orange.

Stifling the unique attributes of God that are expressed in each individual is sad for all involved. On a meta scale, the world misses out, as women who have passions and talents from God in all manner of areas have a very limited opportunity for expression.

Let me be very clear. I am not suggesting that women who desire to be at home with their children are doing anything wrong. So long as you occupy a role that actually represents you, there is no problem. In fact, it is a beautiful expression of who you were created to be. But in the above scenario, the world misses out on experiencing the variety and beauty of God because it’s expression is being suppressed.
Her children, husband and friends also miss out. They don’t get to fully know the real person that she is because she is trying to be a certain type of person and not herself.

Friends, I hope you understand that this is my opinion based on my personal experience. Doubtless you’ve had a different one…maybe very different, maybe quite similar. My overall goal in writing this post is to say something that I hope can benefit you, no matter where you are in life, whether or not you go to church, whether or not you are a wife and/or mother. Don’t give your identity away to some neat preconceived notion of what a woman should be. These come in all forms, not just from the church.

You were created with a very unique set of passions, gifts and talents that in my opinion, you were made to express. Pursue those, wrestle with them to figure-out how to live life in light of who you were created to be. And please, never let anyone else define that role for you. It is folly, this I know from personal experience. The world needs you to be who you are in order to appreciate the complexity, uniqueness and beauty of creation. The world needs you as a critical component of loving, supporting and improving humanity itself.